Andrew Jackson Through a Different Lens

Through a Different Lens

Andrew Jackson’s mission to change the image of cycling

The bike world is undeniably insular. It’s always been divided into categories, but as we add more subcategories, riders become more confined to fitting into their neat little boxes of road, cyclocross, gravel, XC, enduro, downhill, freeride, BMX, street. Riders pick a box and stick with it, rarely acknowledging that the others exist.

Andrew Jackson is out to break down those barriers. 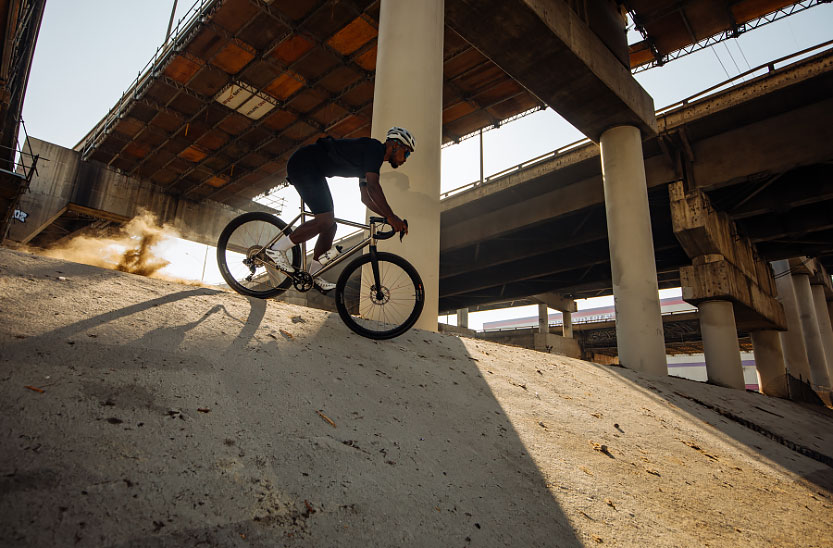 This Los Angeles native has been one of America’s top athletes on two wheels for nearly 20 years. “I grew up riding dirt bikes with my brother, Eliot. By the time I was 16 I had full factory support from Kawasaki,” Andrew said. “There was never a question that I was going to go pro.”

Success came quickly. Andrew learned to thrive under the pressure and he was on his way to realizing his potential when a life-threatening crash derailed his dreams. “The doctors told my parents that I was going to die in the hospital. I was in a coma, my kidney was so ruptured they didn’t think they could stop the bleeding. It took me a year to recover,” he says. “It was four months before I could walk again.”

Andrew re-entered motocross racing, and finished his final season as an amateur with a top-five at the nationals, but the glamorous appeal of motocross had faded. Instead of signing a multi-year pro motocross contract, he enrolled in college and spent his free time riding BMX.

Again, success came quickly and before long, Andrew had sponsors and a fanbase in BMX. In a world known for bold moves, Andrew’s style stood out from the crowd. He attacked street riding with the same focus and power as he had in motocross. “I had a great career in BMX,” he says. "Ten years of traveling the world, of photo shoots, four versions of a signature frame with WeThePeople. I’m really appreciative for the support I had in BMX, but road and gravel riding are my main focus now."

"I’ve always enjoyed getting out and exploring. I made a point to ride every corner of LA, and that became part of my career in BMX. I’d try to shoot in places that no one had ever seen." With so much of Andrew’s time devoted to video shoots, his natural curiosity led to learning more about cinematography. That influenced his focus in college, and now the 33-year-old has made a name for himself in LA’s hyper-competitive commercial video production industry.

When the talk turns to gravel riding, Andrew’s eyes light up. He talks of big miles, power-to-weight ratios, capturing Strava KOMS … As any road cyclist knows, the feeling of improvement is addictive. It’s an exciting new world for Andrew, with fascinating intricacies. 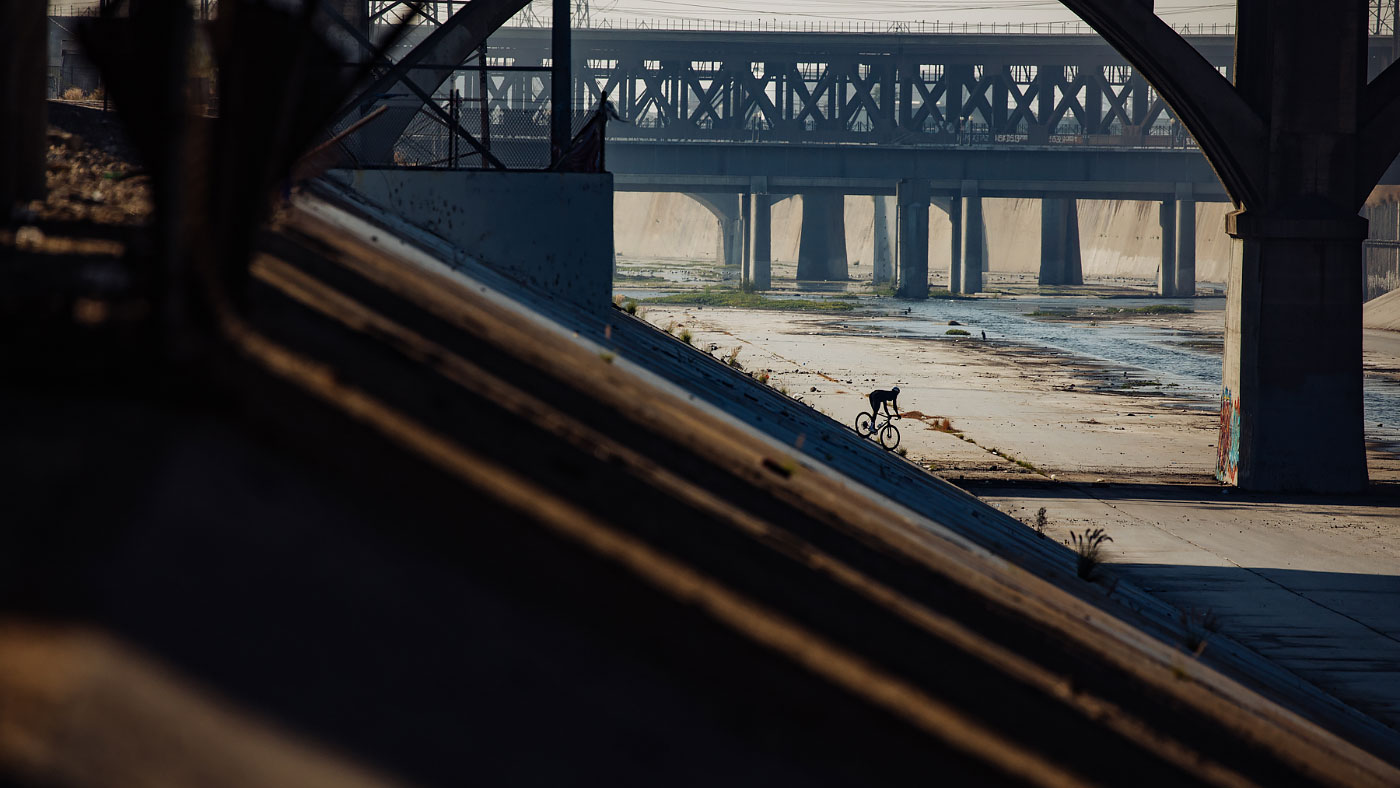 The biggest lesson learned has been the fun. “So much of the road world only focuses on suffering on long rides and grinding up hills. While there is a place for that, I think a lot of those messages are missing the point. I think there is more to riding than that. I love going fast on my bike whether its climbing, descending or flying through traffic. I’m having just as much fun now on my road bike as I’ve ever had on a BMX, I never knew that was possible.”

It’s not lost on Andrew that he’s in a position to introduce a new audience of people to road and gravel riding. “Coming from BMX, street riding especially, it’s a lot more diverse. It’s an inner-city thing. You have gang members riding bikes with rich kids. Bikes are the common denominator,” he says. 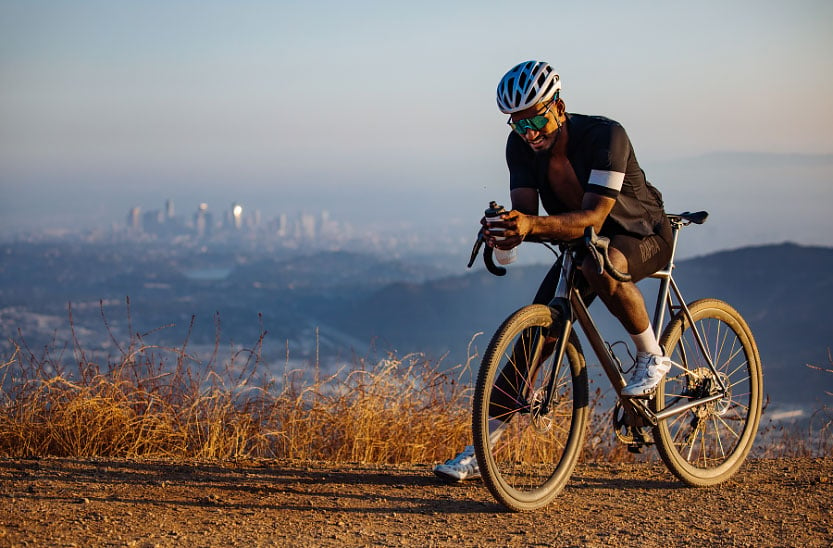 “Road and gravel riders are mostly upper-class white people. Everyone has been pretty open to me coming in, but you have your haters. I think that comes anytime you are different. Those guys are set in their ways. Nothing I do will change how they approach cycling and that’s fine. It’s the same with racism; no amount of education or protests will make racism go away. I just work hard to be the best I can be so that when I do get my shot, I know I've earned it and no one can say otherwise” 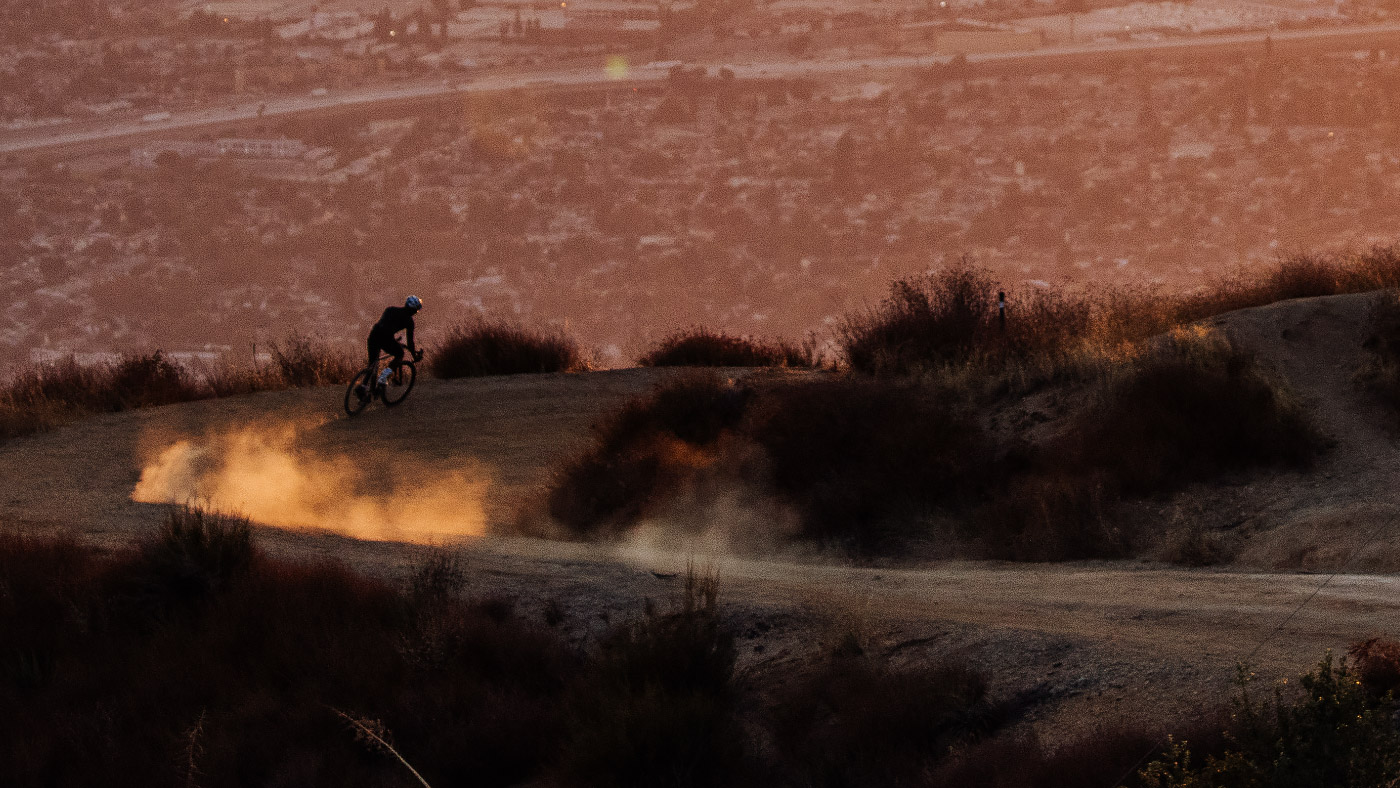 While road and gravel are still relatively new pursuits for Andrew, he’s determined to show outsiders the often-overlooked fun side to cycling and he’s determined to make it more inclusive. “I want to show people that you don’t have to live in the mountains to ride gravel,” he says. “I love riding from my house in downtown LA up into the mountains. Or just riding in the city is so much fun and there are gravel spots all over.”

Andrew’s mix of blistering speed and power, combined with style and a focus on fun, is already reshaping cycling’s image. Is it gravel? Is it road? Do those traditional definitions even matter anymore? 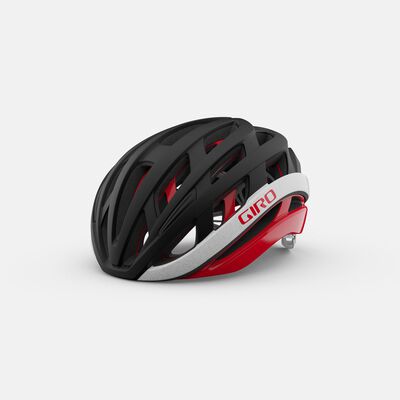 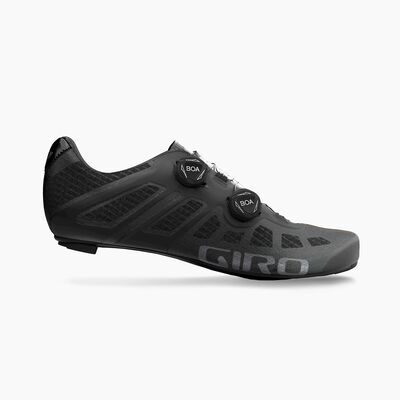