It’s difficult to comprehend what it means to climb a million feet on a mountain bike in one year. It’s the equivalent of “Everesting” more than 34 times, or riding the complete Tour de France route (on dirt) every other month, or climbing more than 2,700 vertical feet every single day, 52 weeks straight. And it is even more challenging to imagine doing all that on a long-travel full suspension bike, while working full-time, in a year filled with an exceedingly high rate of plot twists and unexpected circumstances. Unbelievable as it may be, it is exactly the feat that Margaux Elliott is very much on track to achieve, and would make her the first woman to do so. Although the goal threw challenge after challenge at her, Margaux’s grounded resoluteness and incredible community support have lifted her to the brink of a major milestone.

The towering redwood canopy that stretches upwards from Aptos, California, is a unique and stunning sanctuary. This year, it has been Elliott’s second home, as the fire road that winds up through Nisene Marks State Park became the primary vein that will carry her to that magical million. She has spun her cranks up it literally hundreds of times; a thousand moments spent in the dappled light and shrouded fog, all adding up to hours that methodically bring Margaux that much closer to her goal. 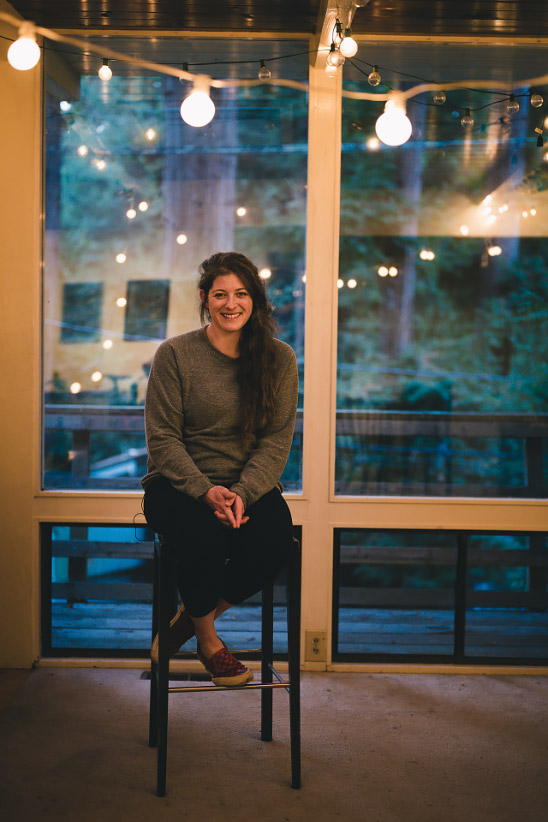 Hours are, in some ways, the primary currency of the pursuit. Elliott rides roughly 24 hours each week, which on top of her (thankfully flexible) full time role managing Giro’s apparel line, makes the million foot challenge a singular pursuit in Margaux’s non-working hours (and regularly intrudes on sleep time, too). It has meant that most everything else in life has been put on the back-burner until next year—friends (though she sees, and makes, plenty on the trails), family (Sasha the cat does great in a pinch, and her fiancé Evan does join for pre-dawn coffee), and the couch (well…some more of that wouldn’t hurt). It’s the kind of goal that feeds on steady, stubborn resolve rather than early-stage excitement, truly a marathon and not a sprint.

Somewhere over the summer, Elliott realized that she’d ridden herself into such solid, locomotive-level fitness, that it wasn’t muscle strain or soreness that she’d have to push through to hit a million. Rather, it would be about continuing to wheel her bike outside on every day listed on her expansive spreadsheet, swinging a leg over the top tube and pushing down on the pedals. She’d have to go ride on all different kinds of days; good and bad, when she felt like it and when motivation was lacking. Most importantly, she’d have to decide what she’d let deflect her from her goal, and what difficulties she could pedal right through. 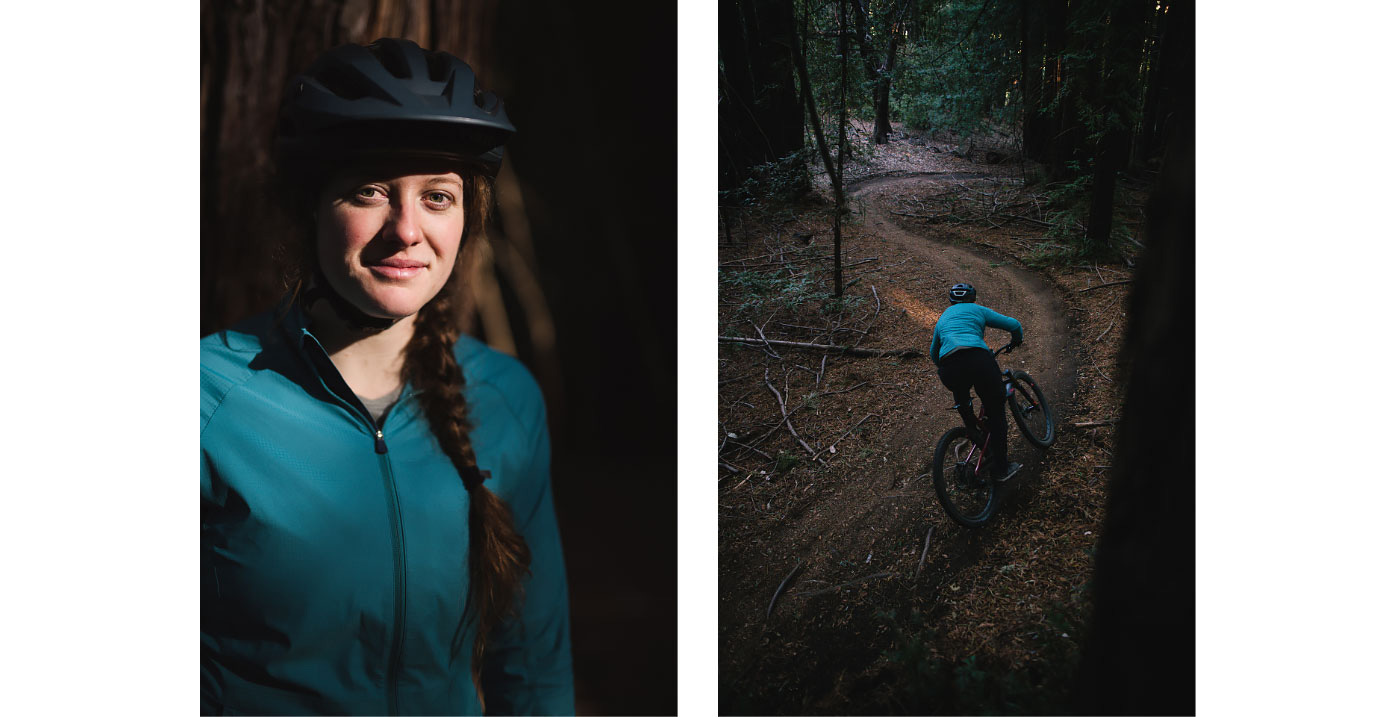 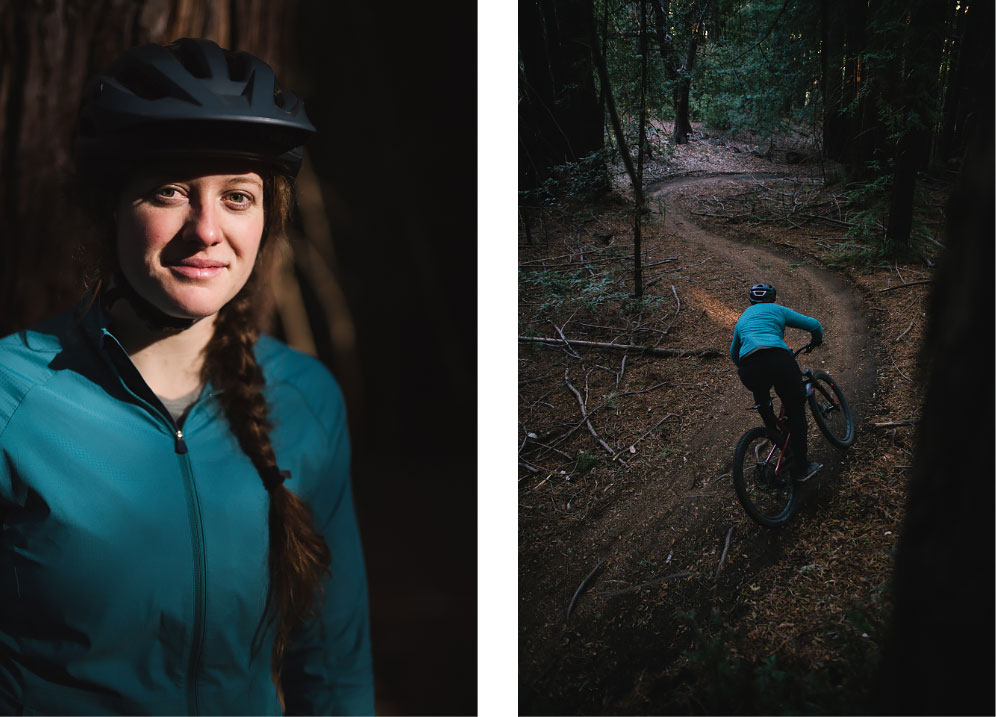 The challenges, like any good story, marched at Margaux all year long. That’s part of what was so appealing to Elliott about embarking on this mission—that there would be difficult days, and that she’d have to dig deep to carry on. Still, some were expected, and others were not. There was fatigue and there were mechanicals, hot days and crowded trails. So Elliott slept when she could, maintained healthy levels of Snickers fuel to burn as needed, fixed flats and swapped bike parts as necessary, drank Skratch and smiled at all of the new faces on the trails. Through it all, she kept climbing.

Other days, though, 2020 threw curveballs. Elliott battled at times with nagging injuries, agonizing over whether missing some rides to fully recover would help or hurt her long game. There was, of course, the pandemic, which in some ways simplified her schedule, but also briefly shuttered forest access and forced Margaux to adjust to a totally different lifestyle in a year in which she’d already flipped her paradigm of normalcy. One evening, returning from a weekend of different climbs in Downieville, a car accident totaled Elliott’s Jeep and very nearly her Juliana trail bike, forcing her to lose valuable days for recovery. Terrible wildfires in Santa Cruz County and beyond choked the air and forced Margaux indoors. And, in some ways the most halting, social justice protests in the United States forced a reckoning that reached to the very base of Elliott’s privileged position of riding a bike. Through it all, she kept climbing, but through it all, Margaux found new purpose in her pursuit. 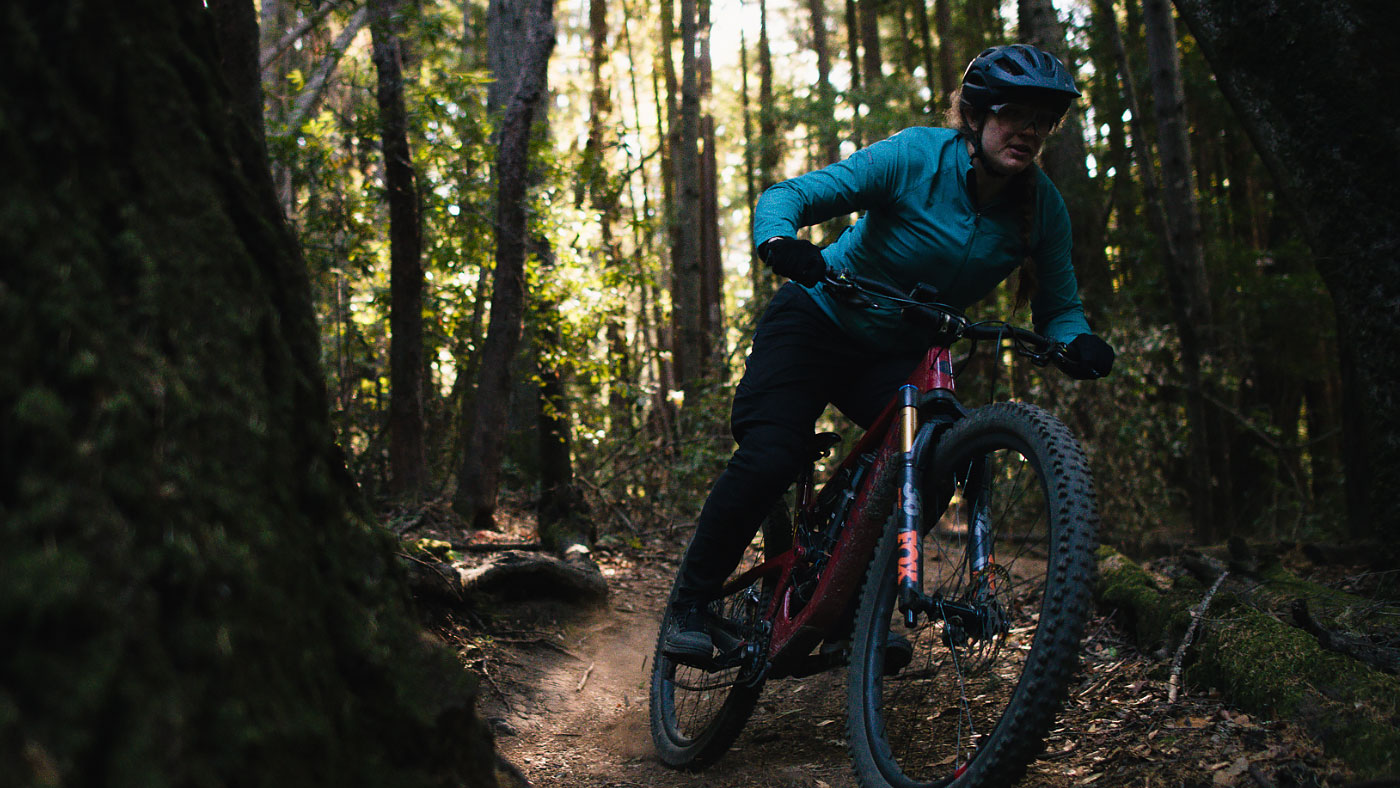 Part of the beauty of her goal is that it’s given Elliott a phenomenal chance to find perspective. Amidst the hectic pace of modern life and the chaos of this year, her hours of mountain bike meditation have allowed Margaux to reflect on the incredible support that’s gotten her to this point; from a beginner getting literally towed up climbs to a rider approaching history. Somewhere beneath those redwoods, she realized that she is the product of a community that has strengthened her as a cyclist since day one—from friends who waited on climbs, to a company culture that encourages big dreams, and to the fiancé who keeps Margaux and her bike rolling—and that not everyone who picks up a bike is lucky enough to have that network. But just like every pedal stroke is a tiny yet concrete step towards her goal, Margaux now sees the multiplying power that each little act towards each other can have in our communities. 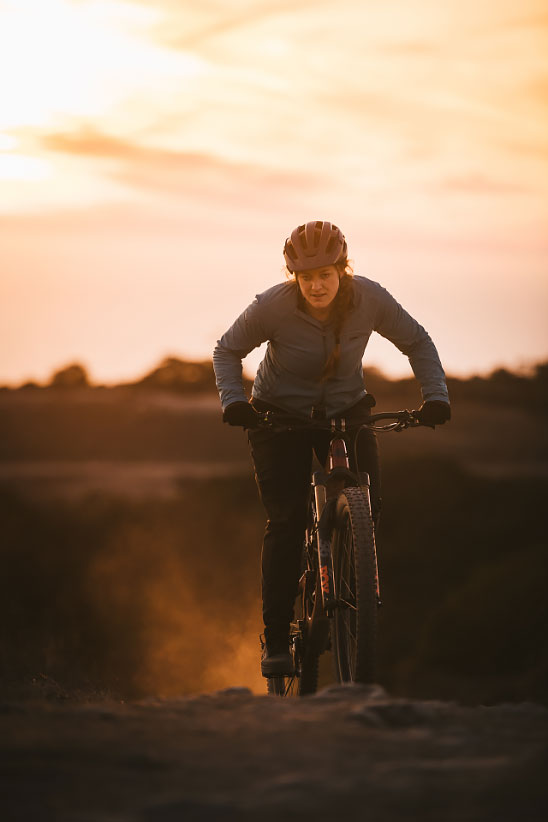 So, Margaux Elliott is no longer just riding for a million feet of vertical ascent this year. She’s riding because she loves it, but also because she believes in sharing the transformative powers of sport. She’s riding to prove to herself that she is capable of more than she’d ever imagined, but most importantly, she’s riding to inspire others to chase goals that they’re not sure are possible for them—yet.

Margaux Elliott is leveraging this campaign to raise awareness and funding for the Grow Cycling Foundation, a nonprofit that promotes education, awareness and opportunities that increase diversity and inclusion in cycling. Follow and support GROW CYCLING HERE or donate to MARGAUX'S FUNDRAISER DIRECTLY. 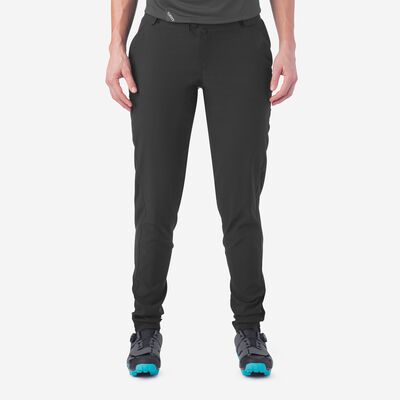 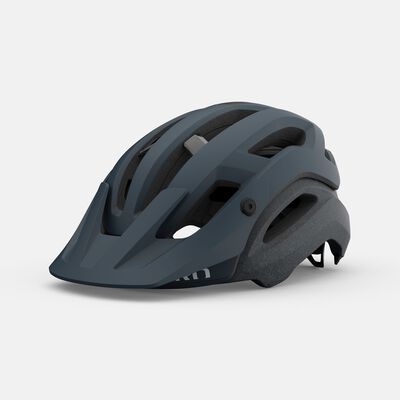 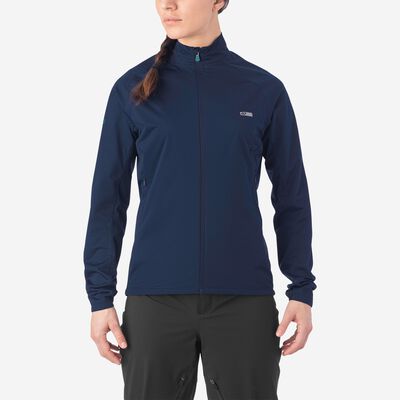 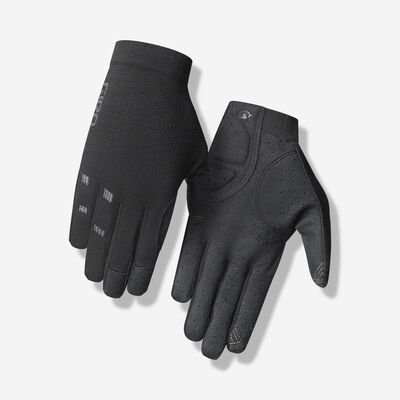