Warren Kniss. Do you know that name? Although this 23-year-old shredder has mostly been under the radar, Warren’s talents on and off the race course are making waves. Here are a few reasons why you should care:

1. “He’s the most stylish rider in town.” When that quote comes from Ryan “R-Dog” Howard and that town is Santa Cruz, California, that says a lot. The small coastal community is known around the world as an epicenter of action sports, including (and especially) mountain biking. Warren’s regular riding buddies include world cup downhillers like Kieran MacKinnon, pro cyclocross/XC racers like Tobin Ortenblad and rockstar freeride/dirt jumpers like R-Dog. “The level of riding in Santa Cruz is crazy,” says Warren. “I think it pushes us all to be better.” 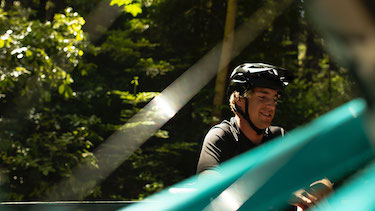 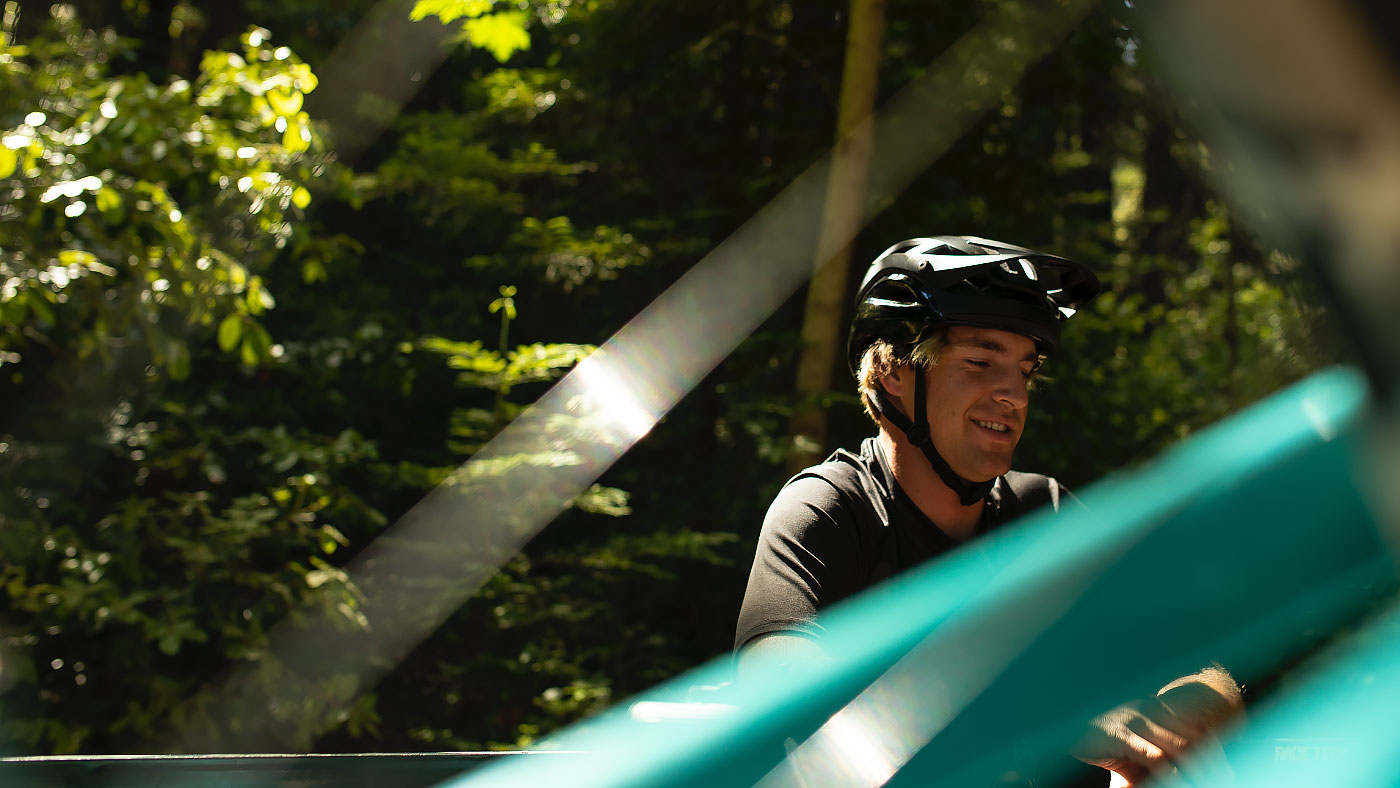 2. He’s Napalm Approved. Warren joined Shaun Palmer’s Intense Junior Development team to race junior DH world cups in 2015. “That was really the start of racing for me,” Warren says. “I got lucky with that team. Palmer was a mentor for me and really helped my confidence.”

3. Yeti signed Warren to the development team this season to focus on enduro racing. Considering Yeti Cycles’ legacy of identifying and nurturing up-and-coming riders, this alone is a strong statement. Richie Rude, Jared Graves, Aaron Gwin, Jill Kintner, Missy Giove, Myles Rockwell and John Tomac all raced in turquoise in the early stages of their careers. Could Warren Kniss be the next legendary talent to emerge from the program? 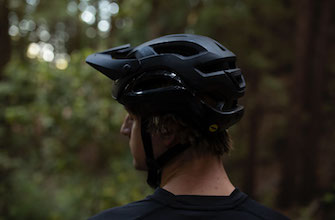 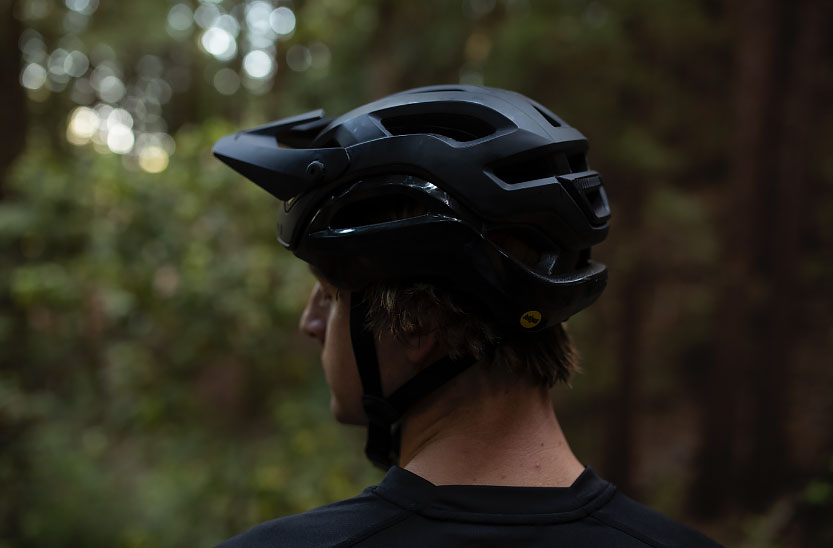 4. Style and speed: Warren’s skate/BMX/moto-influenced riding style speaks for itself. “I grew up riding Post Office,” Warren says. “From age 11 to about 16 or 17, dirt jumping was all that I wanted to do. When Post Office went away and it was like, What do we do now? That’s when I discovered downhill. Downhill was just so cool… a mix of everything that I like: moto, BMX, mountain bikes, just perfect for me and I got super into it, just so pumped on everything about it. Enduro is like that for me now.”

5. He’s juggling a full-time job as a heavy equipment operator, full-time college student and full-time training until the race season restarts. “I’m studying communications right now,” he says. “Because communicating effectively can apply to anything. But the end goal, when I’m done racing, is to be a tactical pilot. I want to fly for Cal Fire.” 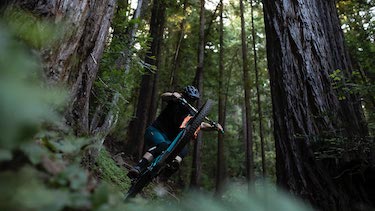 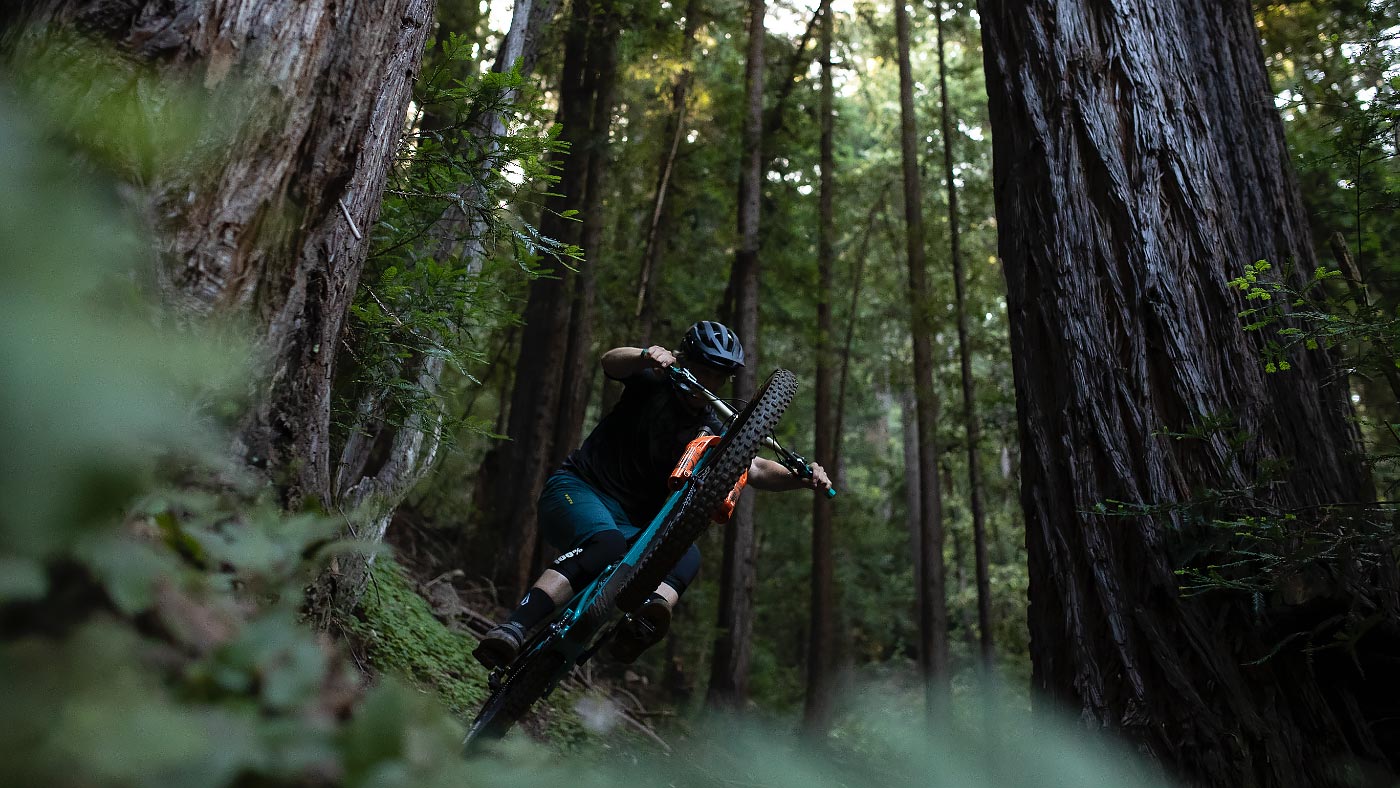 6. Full commitment: Warren says, “I find training fun. I really like the feeling of getting better and stronger. I ride a ton of moto, go to the gym.” Despite his dirt jump and skate background, he’s a true racer and he has the work ethic to prove it.

7. He’s got something to prove: “This was the year that I was supposed to show everyone that I could keep pace with the top guys,” he says. “I really wanted to show Damion (Yeti Team Manager) that I could put in the work and have some results. The fact that this season has been delayed … I wouldn’t say it’s heartbreaking, because these things happen … It’s just kind of uncertain for me. Hopefully next year happens, I really want to do something.” 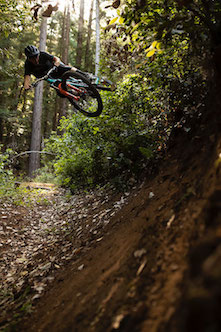 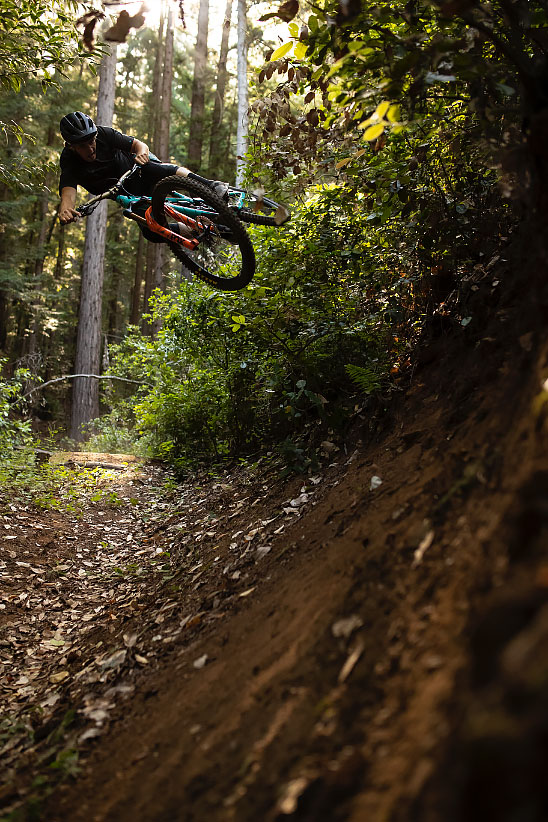 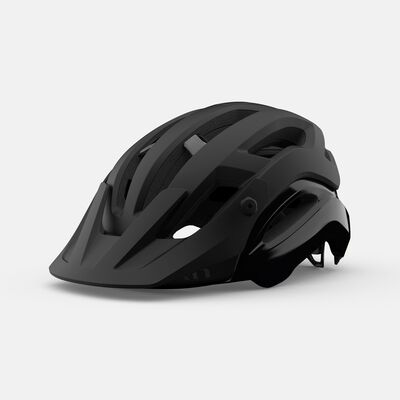 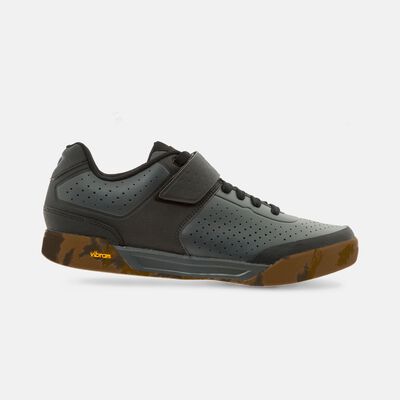